The town in this book is Ashburton on the southern edge of Dartmoor. Indeed, it is one of the gateways onto the moor and, in times gone past, the town through which moorland products – mainly wool and tin – were carried to the rest of the world.

Thus it was that the main road from London through Exeter and on to Plymouth and Cornwall ran through the town. This is it. Back in the 1960’s and 70’s during the holiday season as one of the only two routes leading to Cornwall (the other ran through Okehampton) it was a famous bottle neck. Then, to the relief of all, a new dual carriageway was built a mile or so south of the town.

The worst of traffic jams used to be here as the road climbed out of the village to the west.

There are a number of rather impressive buildings in the town . . .

. . . not least this unexpected Mthodist Chapel. 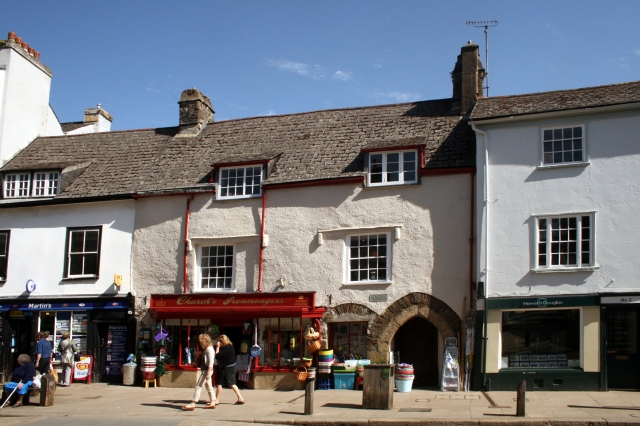 The town is renowned for the number and variety of its antique shops and for having one of the best fish and chip shops in the area.

Here the River Ashburn is quietly burbling through the town on its way to join the River Dart. Not so after heavy rain when it is not unusual for it to flood this open space.

This is one of the strangest buildings here. It is on the road from Ashburton to Druid. 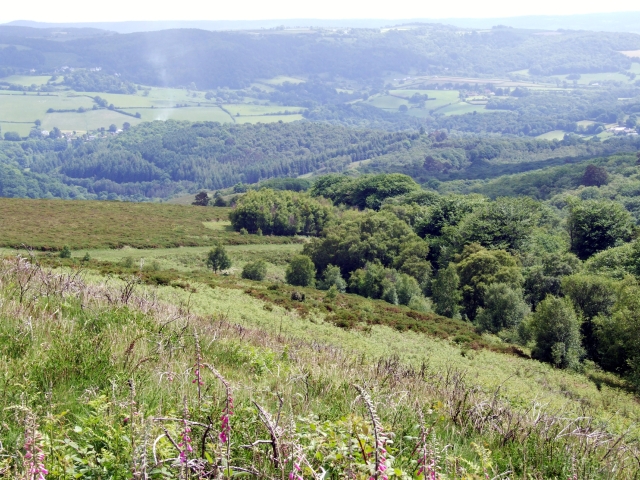 Meanwhile, up on the moor behind Ashburton beside Yarner Woods is Trendlebeare Down. It is not especially beautiful but just right for Max to develop his ideas (with a little bit of help from Hugh).